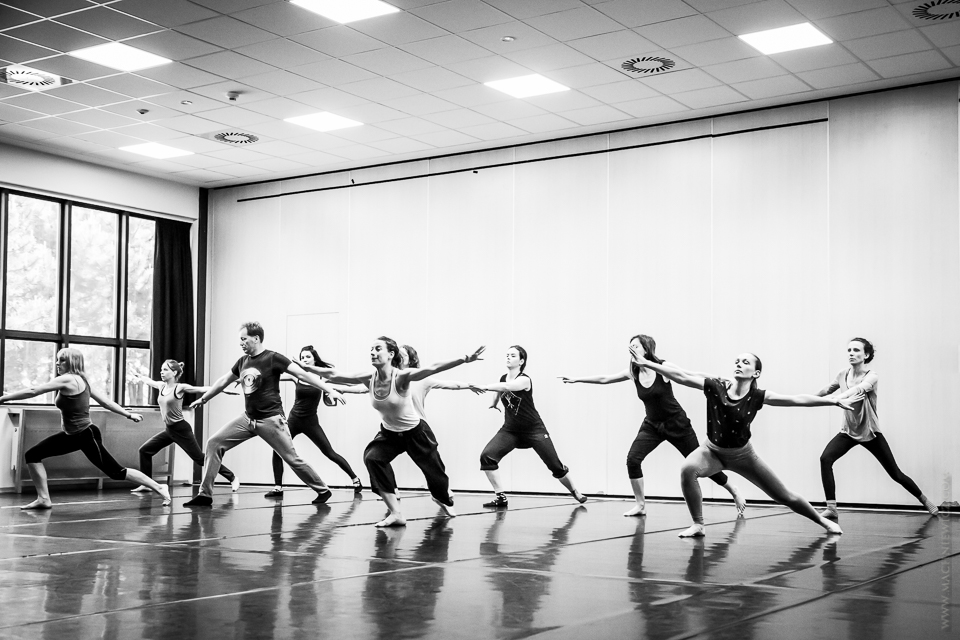 We would like to invite all beginners to participate in workshops with Jaro Viňarský which take place on 24th of November from 10.30 till 14.30 in Nowa Huta Cultural Centre.

Class is based on Jaro’s work for his most successful solo piece The Last Step Before. Participants will work on technical principals for work with body in relation to the floor:

Exploration of stillness and development of movement towards full kinesthetic experience of dancing.

I use practices as themes for finding movement vocabulary, such as few of them:

Familiar and Opposite – Voice Dancing: exploration of one’s body language 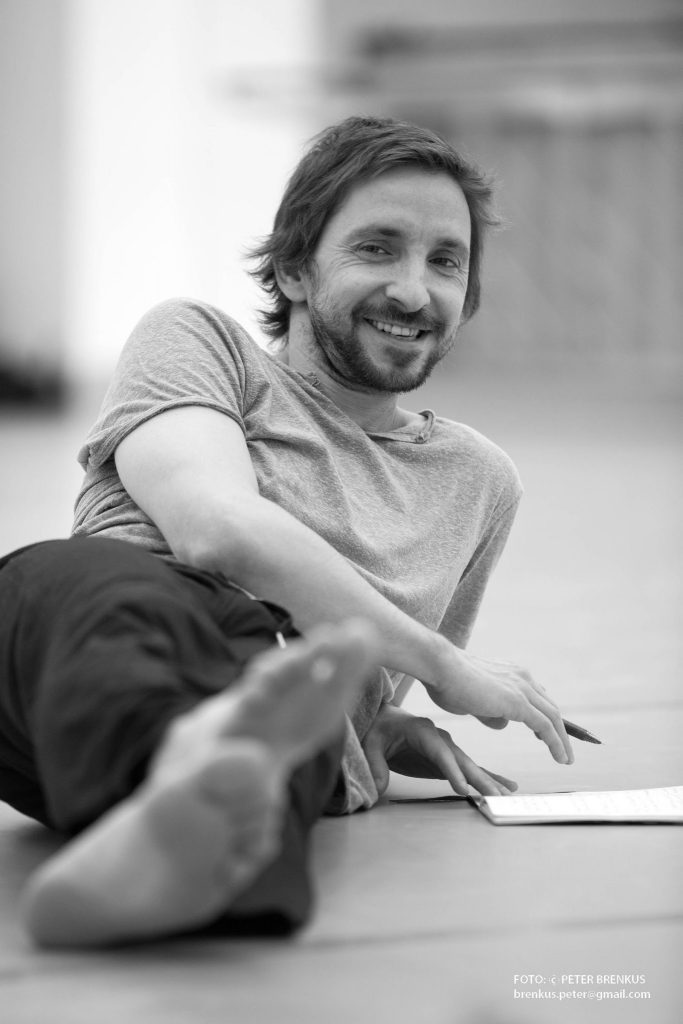 Was born in 1978 in Slovakia. He studied Choreography of Ballet at the Academy of Performing Arts in Bratislava, Slovakia and Choreography at the Academy of Performing Arts in Prague, Czech Republic. Since 1998 he has collaborated as a dancer and performer, as well as choreographer with various artists from Slovakia and from abroad (e.g. making a dance movie) as well as with the Grotowski Institute in Poland. He also gives dance workshops, mainly to non-professional dancers. Jaro received several awards including the 2nd award of the Jarmila Jeřábková Award in Prague in 2001 and 2003 for “Sorton” and “Tea Never Brewed”, respectively. In 2006 he received The Audience Award at the Czech Dance Platform and the Award of Sazka for “Discovery in Dance”, both for his solo work “The Last Step Before”. In 2011 Jaro founded a non-profit organization SKOK! working for the development of contemporary dance and physical theatre in Slovakia. The themes of the workshops that he did in collaboration with other artists included group work, partnering, dance and space, dance and its dynamics, form and content in movement, dance and circus in performance, Alexander and Feldenkrais technique, movement and voice, Merce Cunningham – composition techniques, improvisation and composition, light design in dance performances.

In 2010 began his also present collaboration with Pavel Zuštiak (Palissimo company, NYC) on the THE PAINTED BIRD / BASTARD (2010, as a first solo part of the trilogy) and ENDANGERED  PIECES (2013).

“A coiled bolt of energy capable of captivating stillness and explosive physicality, he made every moment harrowing, sharp and urgent.”