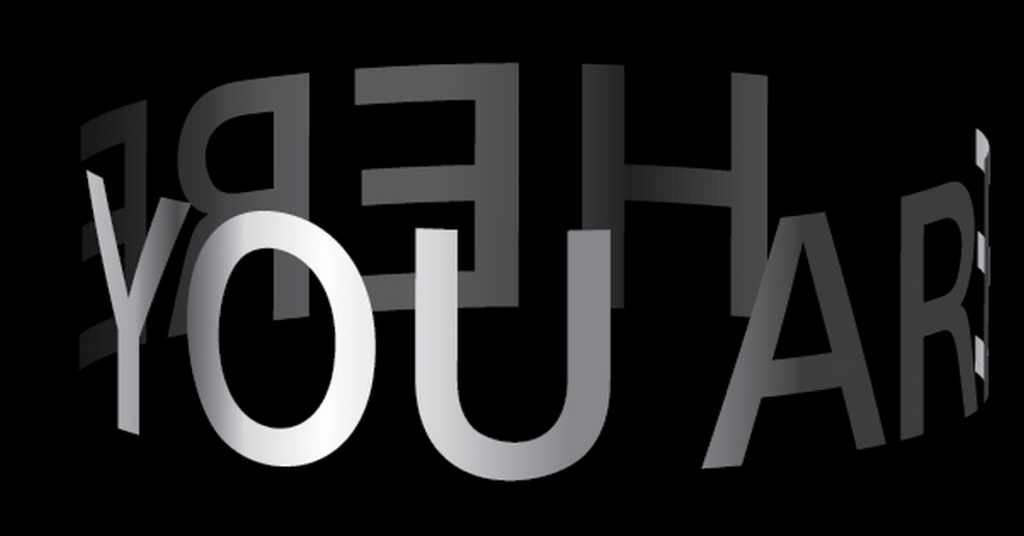 A corporeal guide through presence, human relationships and other adventures

Is it possible to experience anything like a pure moment of presence? Or do we always carry our past, our prejudice, our plans and the culmination of our experience? Can we find the way in between the hectic production of meaning and the resignation to understand by perceiving?

The way to experience time of different sort, when we simply watch dance? And do you think you see what I see?

YOU ARE HERE is a surprising derailment “for presence” that changes one’s perspective and sensitivity to the world around us. The audience, together with the dancers, experiences the joy of creation while embarking on a thrilling adventure in which prejudices about dance (and other things too) are forgotten. 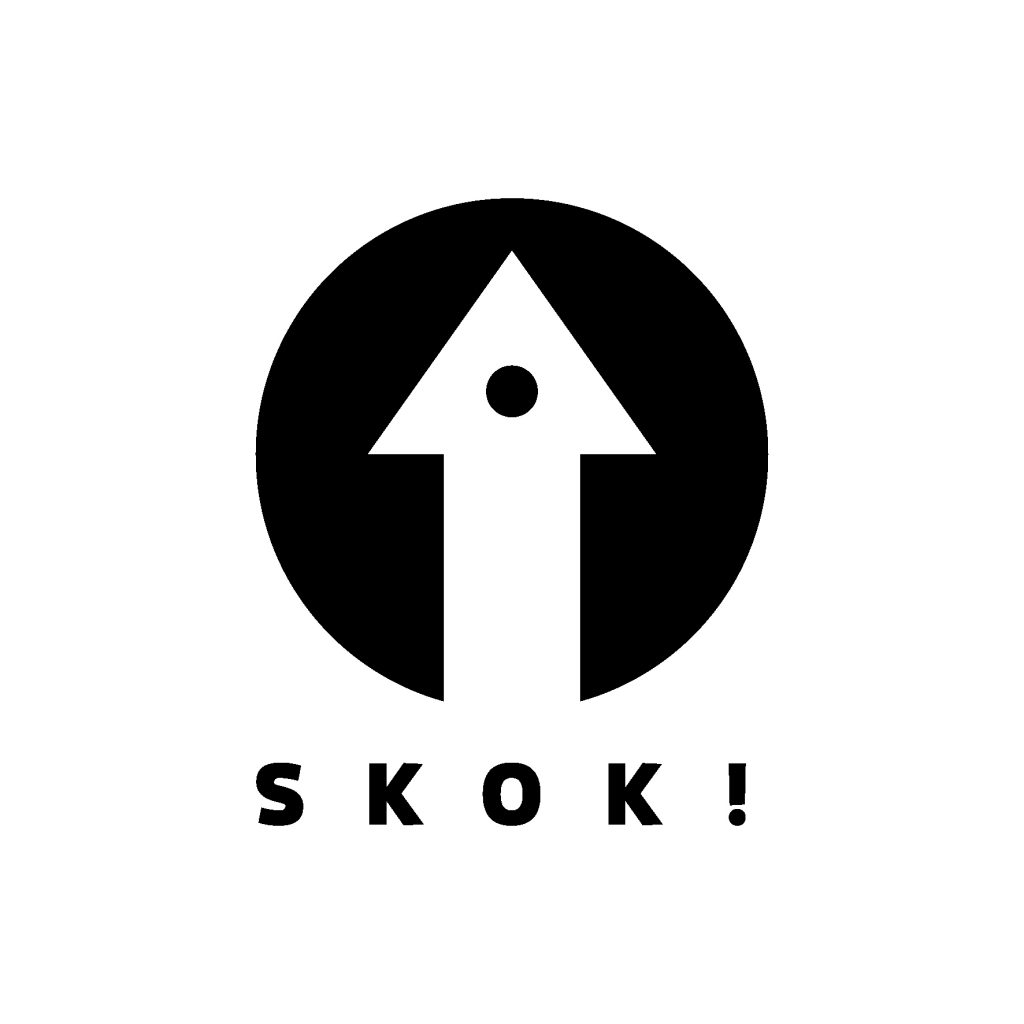 Petra Tejnorová – born in 1984, has recently defended her phd thesis entitled CROSSOVER Between the layers of own performing work, on border of forms, genres and much more at Departement of Alternative and Puppet Theatre at DAMU in Prague. She finished her master studies at the same school in 2009 by staging the most bloody Shakespeare´s tragedy Titus Andronicus, that excited both audience and critics. She started to present her works at festivals abroad already during her studies. She was nominated in category Talent of the Year at Alfred Radok Award in 2008. In 2009 she won The Award of Josef Hlavka.

Recently she has been creating her own devised projects as well as shows for theatres. She keeps researching different modes of relationship between actor and spectator, looks for new role of theatre nowadays, experiments with documentary and physical theatre, with theatre convention as well as with new media. She is author of variety of very different shows.
Her last projects (NICK, NEVINA) are application of her own approach to genre live cinema, connecting theatre and movie together to one stage. Detective story Láska a informace was directed in last season by Tejonorová at New Stage of National Theatre in Prague, where she also created performance timINg with chambre ochestra for contemporary music BERG in 2011.

In 2013 she directed an international dance production EDGE for Studio ALTA and New Stage of National Theatre; reality show in Archa Theatre called LIFEshow was premiered in 2012. Performance about the world of teenagers TEĎ 55 31 13 já directed Tejnorová at Alfa Theatre in Pilsen, MODROVOUS/SUOVORDOM in Dejvické Theatre in Prague. She created an unusal text collage titled I AS ON ME DE A in Prague alternative theatre Alfredvedvoře or scenic analysis of mechanisms of violence and manipulation My Funny Games in DISK theatre. She is director of short movie A BOOK ABOUT A PLAN.

Petra Tejnorová is teacher of acting at Department of Alternative and Puppet Theatre at DAMU in Prague. In this academic year she just started to teach her second group of baachelor students.

Jaro Viňarský – born in 1978 in Slovakia. He studied Choreography of Ballet at the Academy of Performing Arts in Bratislava, Slovakia and Choreography at the Academy of Performing Arts in Prague, Czech Republic. Since 1998 he has collaborated as a dancer and performer, as well as choreographer with various artists from Slovakia and from abroad (e.g. making a dance movie) as well as with the Grotowski Institute in Poland. He also gives dance workshops, mainly to non-professional dancers. Jaro received several awards including the 2nd award of the Jarmila Jeřábková Award in Prague in 2001 and 2003 for “Sorton” and “Tea Never Brewed”, respectively. In 2006 he received The Audience Award at the Czech Dance Platform and the Award of Sazka for “Discovery in Dance”, both for his solo work “The Last Step Before”. In 2011 Jaro founded a non-profit organization SKOK! working for the development of contemporary dance and physical theatre in Slovakia. The themes of the workshops that he did in collaboration with other artists included group work, partnering, dance and space, dance and its dynamics, form and content in movement, dance and circus in performance, Alexander and Feldenkrais technique, movement and voice, Merce Cunningham – composition techniques, improvisation and composition, light design in dance performances.

In 2010 began his also present collaboration with Pavel Zuštiak (Palissimo company, NYC) on the THE PAINTED BIRD / BASTARD (2010, as a first solo part of the trilogy) and ENDANGERED  PIECES (2013).

“A coiled bolt of energy capable of captivating stillness and explosive physicality, he made every moment harrowing, sharp and urgent.”