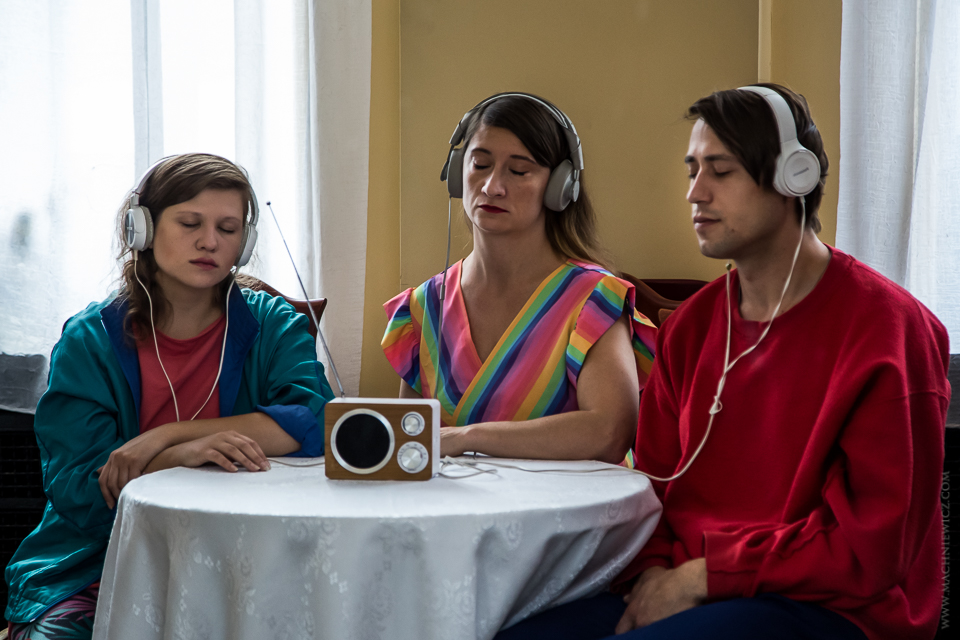 I AM LOVE II

The artistic project „I am love I” was a story about two women who were confronted with cultural schemes of „femininity” imposed by religions and the patriarchal system.

„I am love II” is a project with an extended composition, whose main matrix are stories about love and the hardships of establishing interpersonal relationships. The stories are intimate confidences. The world’s disappointment also applies to love. Therefore, achieving a fulfillment of love can turn out to be revolutionary for an individual’s life, both in an individual and collective context. Title „I am love” in the first part was a kind of course that generated guilt and Christian suffering. The second part, on the other hand, is an attempt to achieve a fulfillment of love, but so that it would be done on its own terms and become free from the human freedom of patriarchal and religious patterns suppressing people. The popular affective expression in the field of art, science and the cultural and social space focuses on human emotions and examines their impact on the social lives of individuals. The creators of the spectacle „I am love II” decided to make their own emotionality and present how it affects their everyday existence. 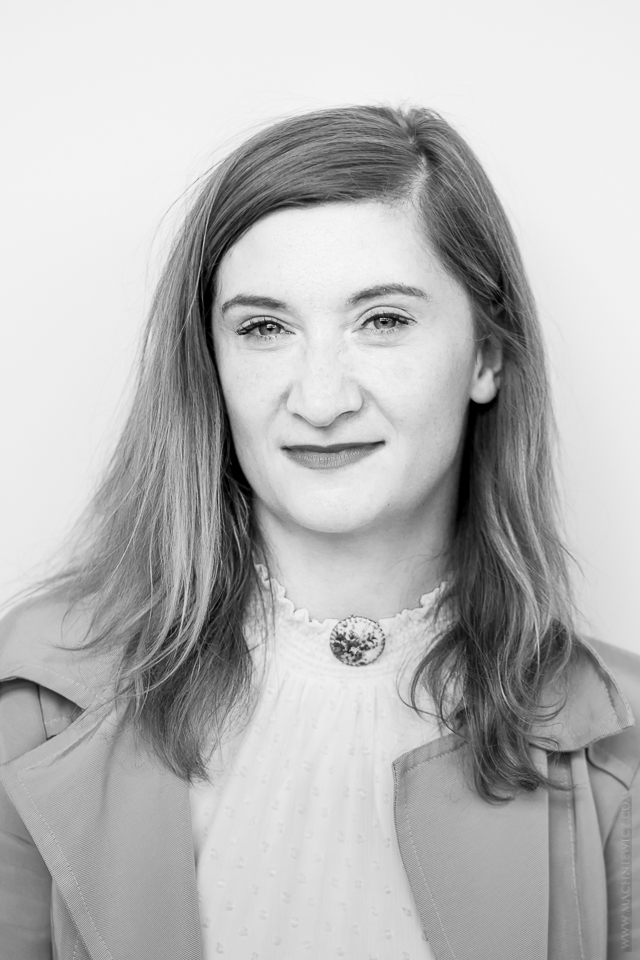 Dancer, choreographer and teacher working in Cracow. She was born in 1983 in Proszowice, near Cracow. She studied dance at the Anton Bruckner Privatuniversität in Linz, Austria and she completed a foundation course of SEAD in Salzburg, before that she studied at the Krakow Opera’s Ballet Studio, she practised gymnastics. She won a scholarship of the Ministry of Culture and National Heritage (2009).

She was a member of a Cracow group Hoplaa with whom she produced several independent dance video productions. Her ironic solo Swan_like, drawing on German style of Tanztheater, was awarded in a competition organized by TVP “Dolna Kreatywna” (2008). In 2008, as part of the residential programme Solo Project in Poznań, together with a musician Marcin Janus, she created a solo Movement Modular Synthesis, inspired by electronic music and functioning of analogue sound synthesisers. She also turned to formal experiments combining movement and music in the performance 3-Dance, presented at the 2010 Polish Dance Platform. Bujakowska also danced with Nigel Charnock – in the performance Happy!, produced by Art Stations Foundation, and in a production of the Gym Society Nic.

Bujakowska, both in her laboratory abstract projects and more “theatrical” performances – like Swan_like or the Charnock’s production – has developed her own original style based on a rare combination of distance, comic sense and analytical attitude to form.

In September 2013 Bujakowska made a guest performance in Magdalena Przybysz’s etude set to Witold Lutosławski’s music as part of the residency programme A few steps to Lutosławski – composition exercises for young choreographers (the LUTOSPHERES project), held by the Centre for Contemporary Art – Ujazdowski Castle, the f.o.r.t.e. Foundation and the Burdąg Foundation (artistic supervisor: Maria Stokłosa).

Also in 2013, together with Paulina Wyciechowska, Barbara made Śniło mi się, że pozostał po nas pusty pokój [I dreamt that all that was left after us was an empty room] (inauguration of the 2013/2014 season of Scena Tańca Współczesnego). 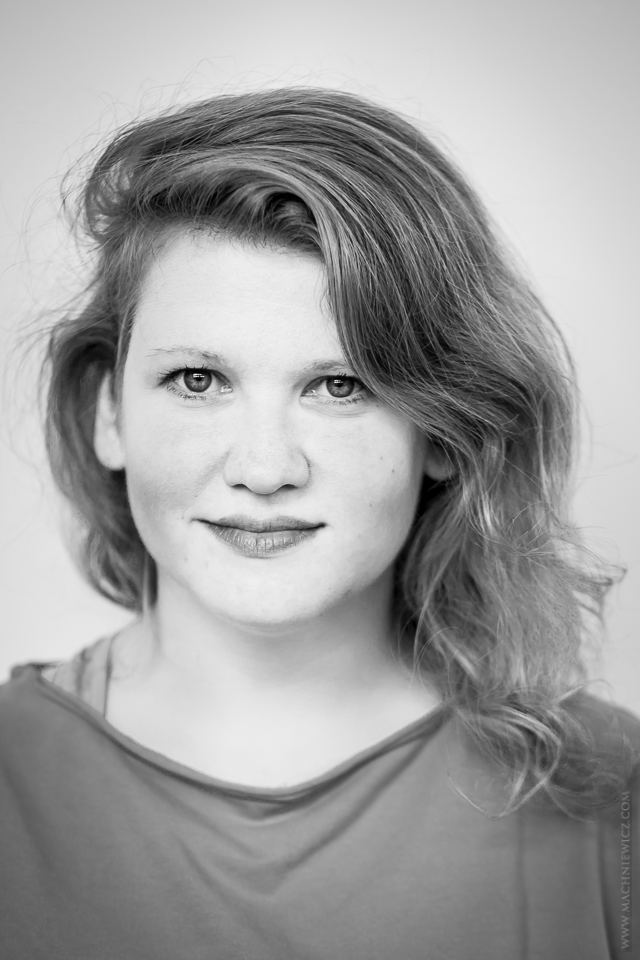 Graduate of Polish studies and performance studies at the Jagiellonian University, directing student (spec. Theater drama) at the Department of Drama Directing at the Academy of Theater Arts. Stanisław Wyspiański in Krakow. As a playwright, she made her debut with the text Reduplication directed by Aśka Grochulska in Łaźnia Nowa in Kraków as part of the Festival of Feeling Injured. Co-author and director of the installation. Kartoteka scattered 2,016 (Jerzy Grotowski Institute in Wrocław, 2016). She co-created, along with Katarzyna Klininska, an original stage event, Performance Choir, which received a distinction at the Young Director’s Forum in 2016 (Cricoteka 2016, Teatr Nowy in Krakow 2017), member of the artistic collective “Antyteren” (including the Day of Miracles; it’s ours). He creates projects from the borderline of theater, dance and performing arts. Her most important works include: Performance Choir (Cricoteka, 2016), Hamlet or Ophelia (AST in Krakow, 2017), Kordian (Polish Theater in Poznań 2018) Chinese woman (TR Warszawa 2018), I am Love (KCC 2018). 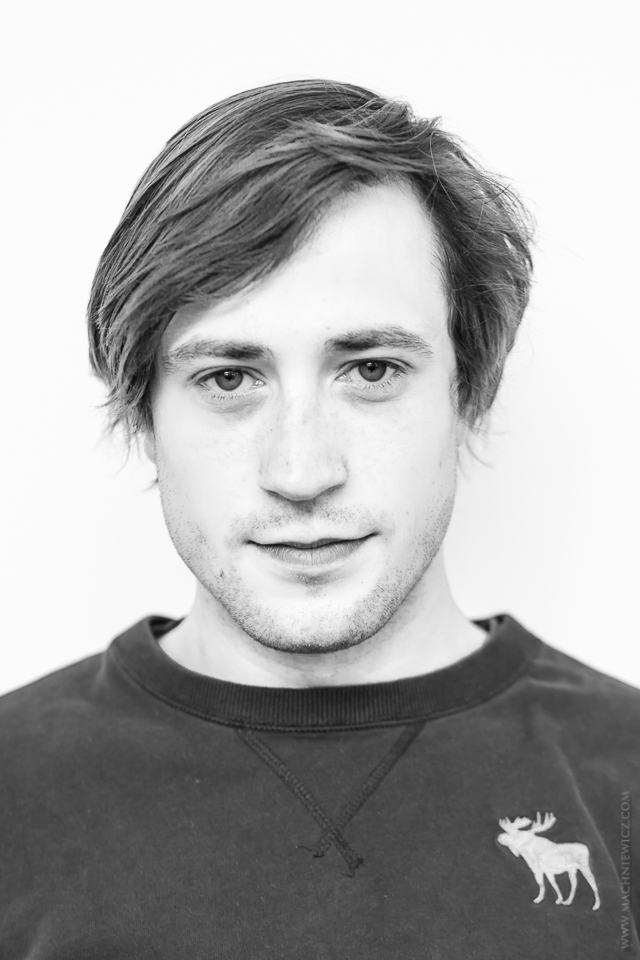 Graduate of the National State School of Drama in Krakow. He has had contact with the theater since he remembers. Shortly after graduating from high school, he collaborated for two years with theaters playing fairy tales for children and performances for young people all over Poland (National Theater of Education in Wroclaw and Teatr Współczesny in Krakow). Over these two years, he made the decision that he wants to expand his skills through studies at the acting department, where he discovered his next passion for music and playing instruments. Currently cooperating with students of the directing department of the Cracow PWST. He participates in projects on the borderline between theater, performing arts, film and video art. His most important works are: „Amok. Pani Koma zbliża się” directed by Marcin Liber (2015), ”Tkacze” directed by Klaudia Hartug-Wójciak, (2016), Chór Performatyków (2017), Hamlet czyli Ofelia (2017), Szukając Romea directed by Klaudia Hartung-Wójciak (Teatr Bagatela 2018), Niesamowici Bracia Limburg directed by Beniamin Bukowski (Teatroteka 2018).

Composer, producer and performer of theater and film music, author of radio plays, DJ, multiintrumentalist, leader and songwriter of the Zdrowie group, a student at the School of Modern Music in Wrocław. For six years associated with the Krakow club and concert scene, creating theater and film music he has been involved since 2015 – he has performed performances in Warsaw, Krakow, Poznan, Wroclaw, Wałbrzych, Olsztyn, Rzeszów, Opole, Szczecin, Bydgoszcz, Bielsko-Biała and Gdańsk . In 2017, he performed at the Lava Festival with a screening of Mai Deren ‘At Land’. Currently, he collaborates with the Secret Project collective associated with the Academy of Fine Arts in Katowice, where he deals with the creation of audiovisual interactive installations, projections and mappings.