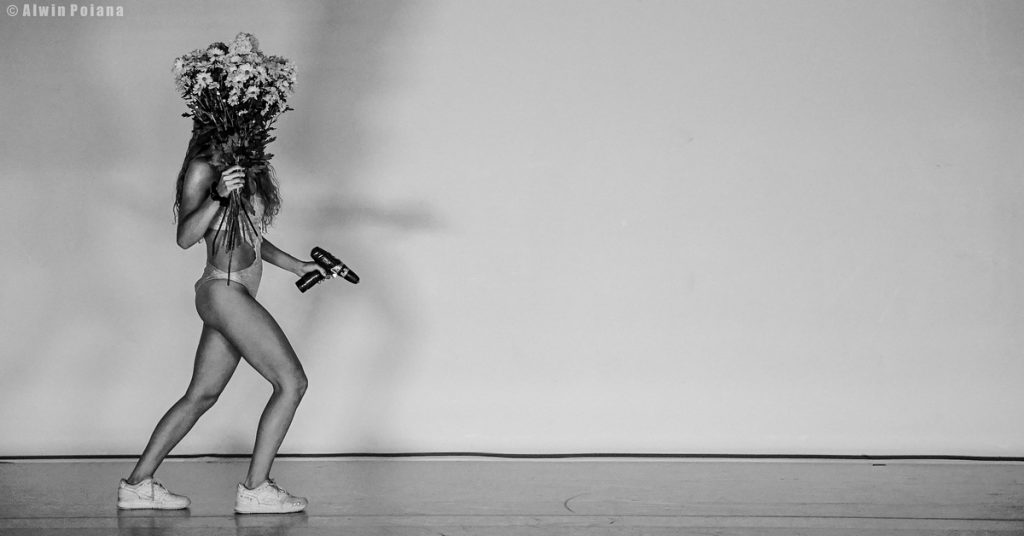 The Gladiator, Martians (Go home), Cyborgs and titans, in Fernando Belfiore’s meta-universe the past and the future form the now. He crafts a new epic poem of gods and man, of machines and gadgets and of sound and light. Starting from a seemingly hopeless situation, which refers to the Greek tragedies, Belfiore sets his deus ex machina in motion.

From the original thought of Science Fiction – researching the possible consequences of science and innovation framed in a fictional story – Belfiore investigates the extremes of human condition. He connects the history of technological innovation, drama and their contemporary interpretations with his endless imaginative power. This meta-universe let you experience your daily reality on a whole different level. Not three but at least six dimensions will be laid bare.

D3US/X\M4CHIN4 is a contemporary ritual about how we could deal with technology. It is an unsuspected power; a machine that once set in motion will expand your imagination.

Fernando Belfiore – (1983, BR) is a choreographer, performer and guest lecturer at the AHK. He studied theatre in his home city of Sao Paolo and choreography in Amsterdam at the School for new dance development (SNDO-AHK).

Fernando makes intense and poetic performances with a performative character. The performer, the body, is used as an interpreter of the strength and the vulnerability of human. The potential is hidden between these two extremes. Intense and radical, in every performance a delicate transformation is fulfilled, often with softness and vulnerability as downside. His shows are designed, with elements from theatre and references to the Visual Arts. He is experimenting and investigating new forms of involvement of the audience. Finding the extraordinary within the earthly is what drives Fernando. Until it is almost magical.

There is a lot of attention for his work at home and abroad. He received scholarships, a nomination and multiple residences and won with The Miserable Thing in 2012 the Best Direction Award (ACT Festival, Bilbao). In 2013, he was indicated as Priority Company by Aerowaves with the performance .Whatdowefinallyshare. And with his solo performance Al13FB<3 (2014) he was selected for the International Aerowaves Top Twenty 2016. Since his debut his work is showed on many festivals and theatres in Europe, America and Asia. Fernando is at Dansmakers Amsterdam since 2011 and is supported by the International Choreographic Art Centre (ICK), Amsterdam Fund for the Arts and Work Space Brussels.