Black is the colour

Before tomorrow.
This is my trip.
Until I. 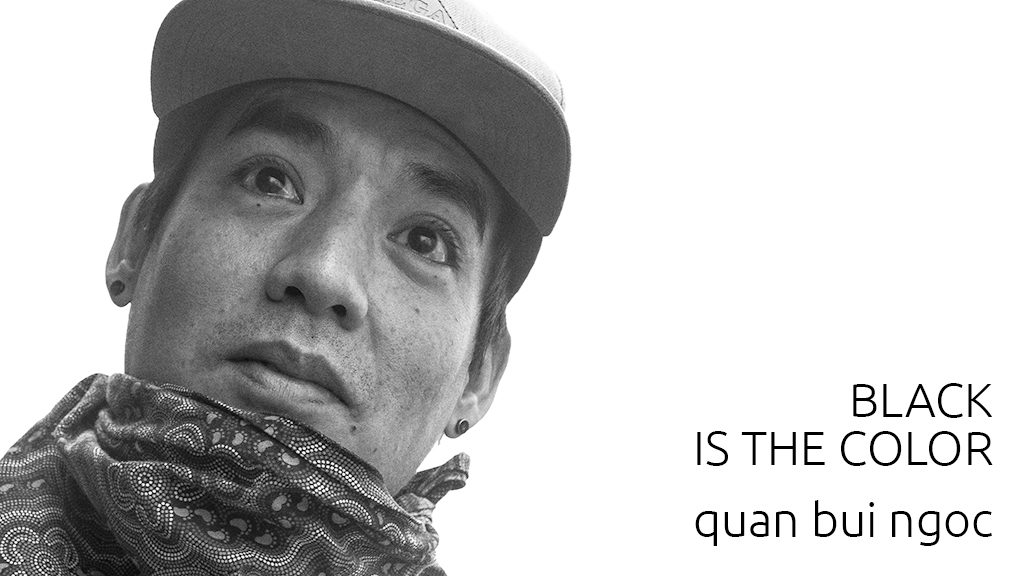 Quan Bui Ngoc starts his dance training as a child at the National School of Vietnam, joining until 1996 the Ballet of the Hanoi Opera. In 1997 Bernadette Tripier invites him to France at Istres dance school. He met Alain Platel in 2002 to start working with him for Wolf.  He continued this collaboration with vsprs (2006), pitié!(2008), Out of Context-for Pina (2010), C(H)OEURS (2012). He collaborated with Lisi Estaras as a dancer in Bolero (2009) and as a co-director in I know a place(2009). He created Jump or fall (2009) with Juliana Neves and Samuel Lefeuvre. In 2011 he joined the Australian Dance Theatre for the tour of Be Your Self. Recently he created with Daniel Hellmann K. and Untold with 3art3 from Zürich. Also he created pieces with specific dancers, he choreographed a memorial piece with 200 children for the city of Ieper, he created a show Parallell Lines with prisoners in Bruges and he created the performance The Roof for the Ho Chi Minh Opera in Vietnam. Quan regularly gives workshops in different countries and works as a coach for other dancers and companies. 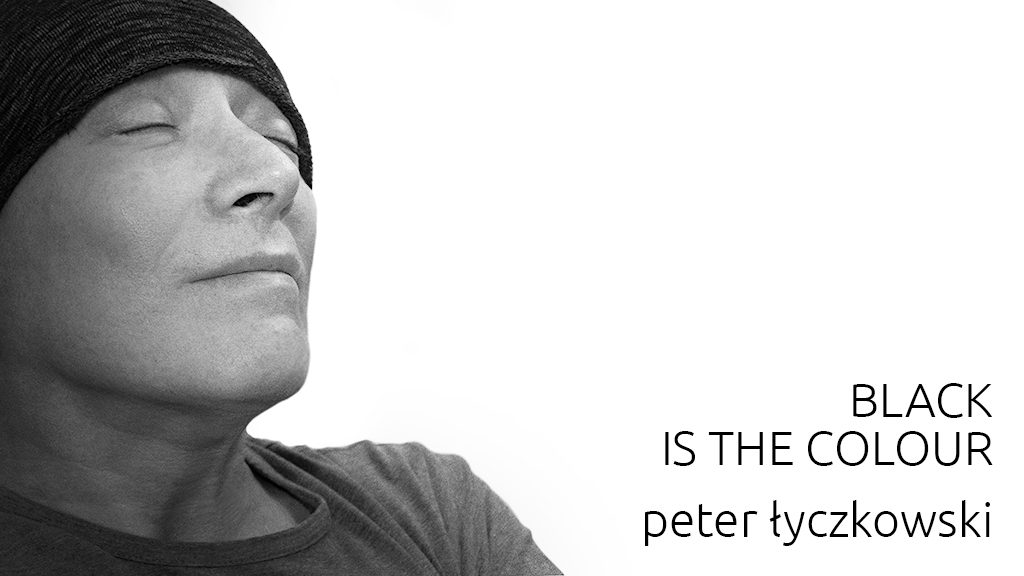 Polish visual artist and a musician, based in Warsaw, graduated as an architect.
He has began his career in the 90’s making commercial works mostly for North American and British branch advertising agencies in Poland. Since 2000, for next several years, he had been active as a commercial photographer, than changing his orientation to more personal work and collecting several photographic awards (including the first prize in the Polish edition of the National Geographic Contest in a landscape categorie). In 2007 he returned to his passion of youth – music. He has cooperated as a music and sound composer with theaters and performed his own gig project. Since 2012 he has created his original project Czytagramy – radio drama performed live on stage (www.czytagramy.pl) 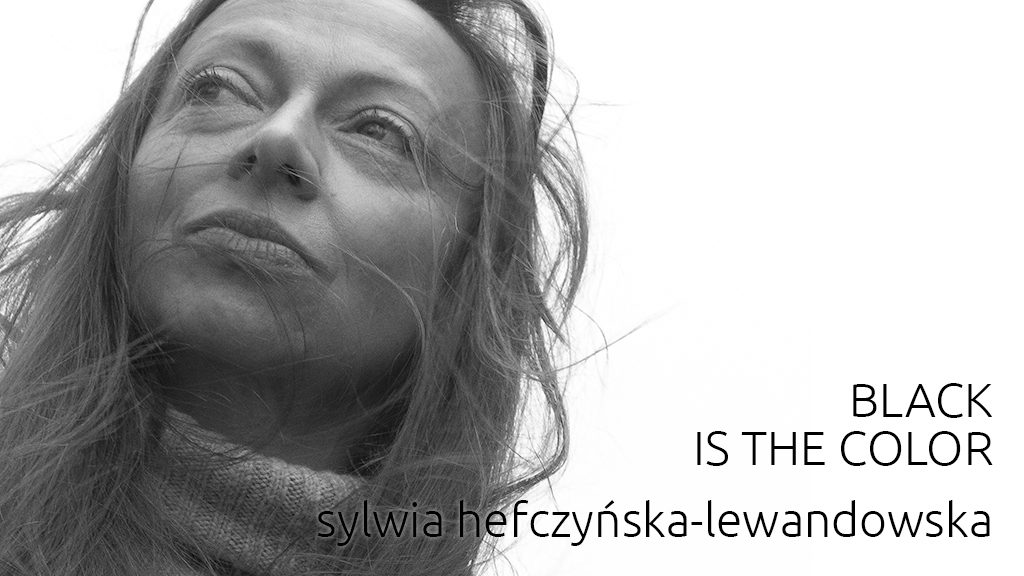 The professor of the National Academy of Theatrical Arts in KRAKOW, Poland (from 2007 till now). She was dancer and artistic leader of Silesian Dance Theatre in Bytom (1995-2012). Nowaday she prepares her own performances in cooperation with drama theatres, cultural institutions and independed artists. An important part of her activity is cooperation with people from excluded background. 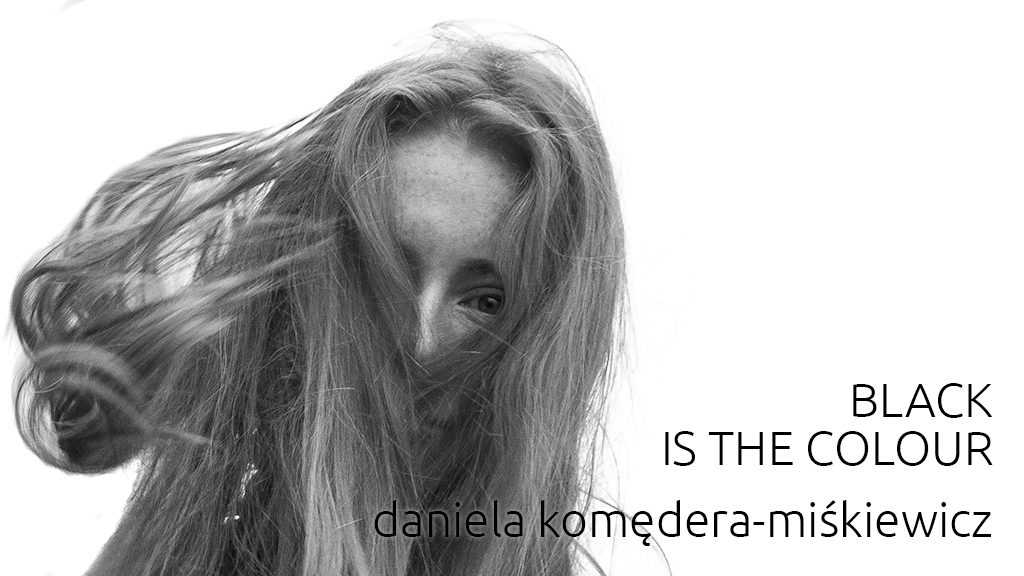 Dancer, choreographer, actress. Daniela graduated from the Dance Theatre Department of the Ludwik Solski Academy for the Dramatic Arts. She cooperated as a performer, among others with the Dada von Bzdulow Theater, the Amareya Theater, the Lublin Dance Theater, the Ochota Theater, Kaya Kołodziejczyk, Maciej Kuźminski, Radek Rychcik, Agata Dyczko, Jacek Łuminski, Robert Wechsler, Wojtek Mochniej, and Olga Kebas. She collaborated as a choreographer with Brian Michels (‘As you like it’, ‘Much Ado about nothing’). She was the co-creator of the show ‘Heimsuchung/Visitation’, and in 2012 she won the Golden Mask award given by the Marshal of the Silesian Province of Poland. The ‘Room 40’ performance, in which she danced, won the Audience Award at the Polish Dance Platform. Daniela was awarded a scholarship by the Polish Ministry of Science and Higher Education, the President of city Bielsko-Biala and the Alternative Art Stations Foundation by Grażyna Kulczyk. 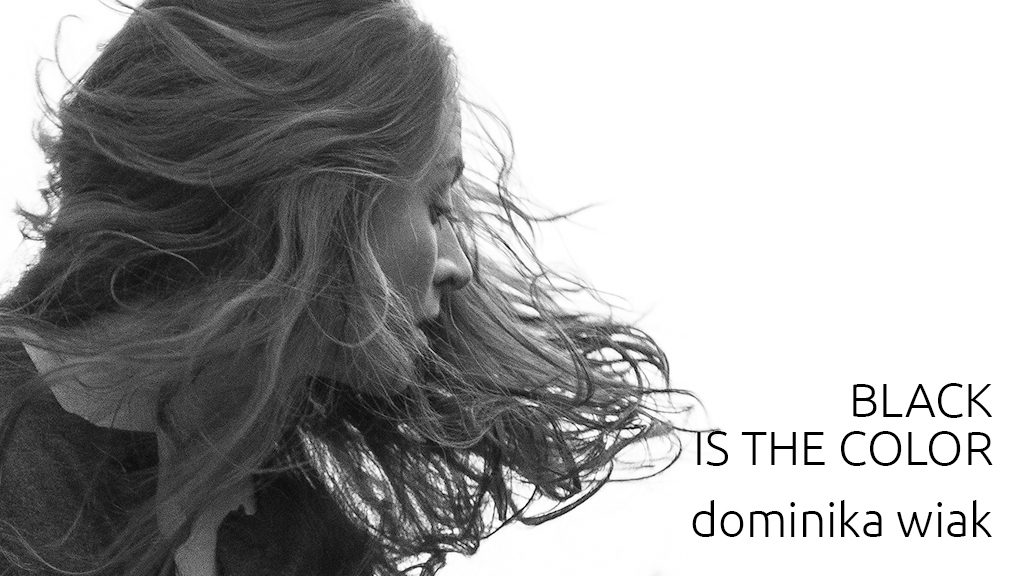 A graduate of the AST Dance Theater Department in Krakow. She works with the Teatr im. Juliusz Słowacki in Krakow and the Silesian Theater in Katowice. Performing in performances of: Radosław Rychcik, Ewelina Marciniak, Eryk Makahon, Maciej Kuźmiński, Jakub Lewandowski and Sylwia Hefczyńska-Lewandowska. The winner of the BEST SOLO Award for the performance of “Melancholy” by Jakub Lewandowski and the BEST SOLO and AUDIENCE AWARD awards for the performance “inner place: at the International Solo / Duo Choreographic Competition in Budapest. The winner of the first prize for solo “Melancholy” at the National Festival ZAWIROWANIA DANCE in Warsaw. Dancer in the performance “Room 40” by Maciej Kuźmiński, awarded by the audience during the Polish Dance Platform in 2014. A scholarship holder of the Minister of Culture and National Heritage for outstanding artistic achievements. Twice a participant in a dance research project in China. 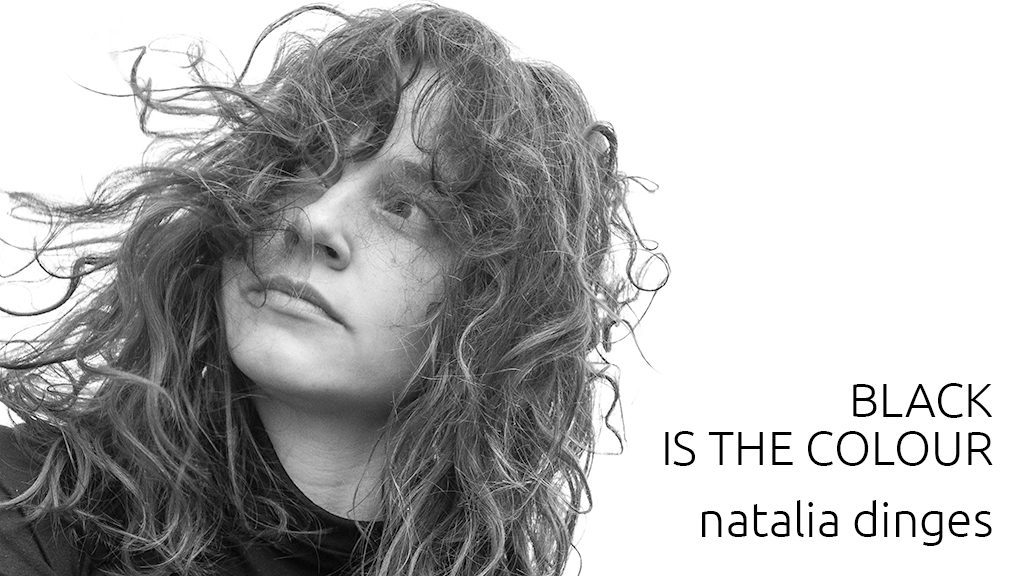