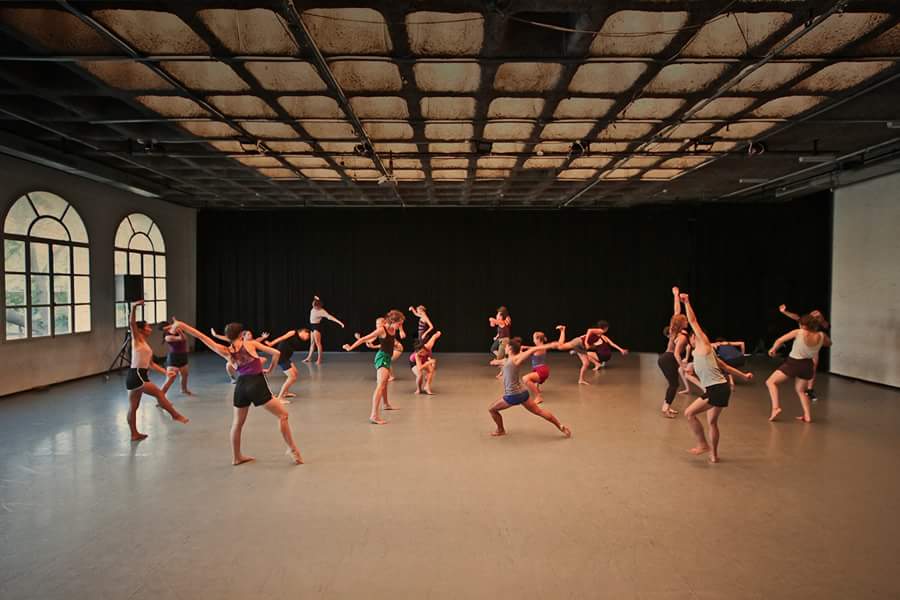 We would like to invite all beginners to participate in Gaga People Classes which take place on 24th and 25th of November during BalletOFFFestival.

Gaga is a movement language which Ohad Naharin developed over the course of many years and which is applied in daily practice and exercises by the Batsheva Dance Company members. The language of Gaga originated from the belief in the healing, dynamic, ever-changing power of movement.

Gaga is a new way of gaining knowledge and self-awareness through your body. Gaga provides a framework for discovering and strengthening your body and adding flexibility, stamina, and agility while lightening the senses and imagination. Gaga raises awareness of physical weaknesses, awakens numb areas, exposes physical fixations, and offers ways for their elimination.

The work improves instinctive movement and connects conscious and unconscious movement, and it allows for an experience of freedom and pleasure in a simple way, in a pleasant space, in comfortable clothes, accompanied by music, each person with himself and others.

Gaga/people classes are open to the public and available for anyone. No previous dance experience is needed.

Gaga/people classes last for one hour and are taught by dancers who have worked closely with Ohad Naharin. Teachers guide the participants using a series of evocative instructions that build one on top of the other.

Rather than copying a particular movement, each participant in the class actively explores these instructions, discovering how he or she can interpret the information and perform the task at hand.

Gaga/people classes offer a creative framework for participants to connect to their bodies and imaginations, increase their physical awareness, improve their flexibility and stamina, and experience the pleasure of movement in a welcoming, accepting atmosphere.

Participants should wear comfortable clothes and be prepared to dance barefoot or in socks. It is advisable to bring a bottle of water and a towel for use after class. 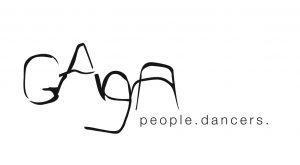 Gosia Mielech is a dancer, choreographer, GAGA teacher and a dance educator. She completed the Gaga Teacher’s Training Course in 2018 under the artistic direction of Bosmat Nossan and Saar Harari. She graduated from Olga Slawska-Lipczynska’s Ballet School in Poznan, Poland. As a soloist of the Polish Dance Theatre in Poznań (2007–2012), she had a chance to dance in a range of pieces by Polish and international choreographers, including Ohad Naharin, Yossi Berg, Jacek Przybyłowicz, Ewa Wycichowska, Gunhild Bjørnsgaard, Susanne Jaresand, Thierry Verger and many others.

She founded DanceLab – an independent dance company in 2012. She choreographed and produced dance performances including: Sababa, NILREB, Anonymous and I’mperfect. Gosia performs DanceLab’s repertoire worldwide, including recent performances in London, Lisbon, Stockholm, Moss, Jerusalem, Tel Aviv, Berlin, Nurnberg, Poznan, Krakow, Wroclaw, Warsaw and others. She received an award for “the most abstract idea” at Licht.Blicke Festival in Nurnberg, Germany where

she presented two of her performances. Gosia invites guest choreographers to create for the group; Shi Pratt choreographed a piece called “We Bleed The Same Color”.

Gosia works as an independent artist, taking part in many artistic collaborations and projects. She worked with Israeli – Dutch choreographers Uri Ivgi & Johan Greben, based in Amsterdam. During that time she performed brand new productions and existing performances by Ivgi&Greben. She participated in a project called ‘’Collective Jumps”, choreographed by a Berlin based artist Isabelle Schad.

She was invited by the Polish Institute in Tel Aviv and Ballet School in Poland, to join Polish- Israeli artistic exchange as a choreographer representing Poland. While being in Tel Aviv she was rehearsing, giving master classes for the students of Ironi Alef Art School.

She’s artistically involved in different interdisciplinary art projects: she’s performing in, choreographing and directing music videos, dance movies and photo sessions. She frequently collaborates with musicians, including: Ray Wilson, Apparat, Dj An on Bast and others.

Gosia is teaching DanceLab’s repertoire and giving workshops of Gaga, contemporary dance, improvisation, Vinyasa yoga and Pilates, nationally and internationally. She is the founder of GoPiYoga – a form of movement suitable for dancers and non dancers.